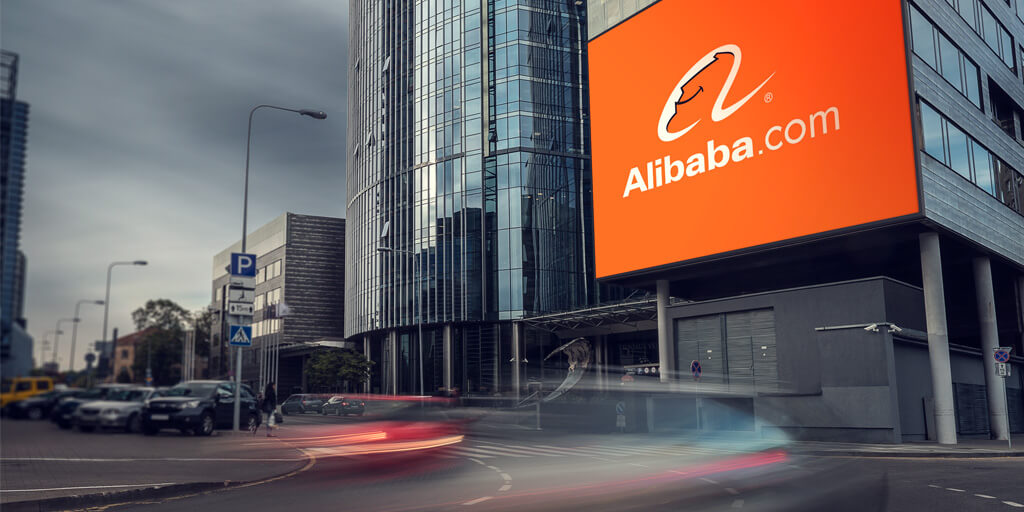 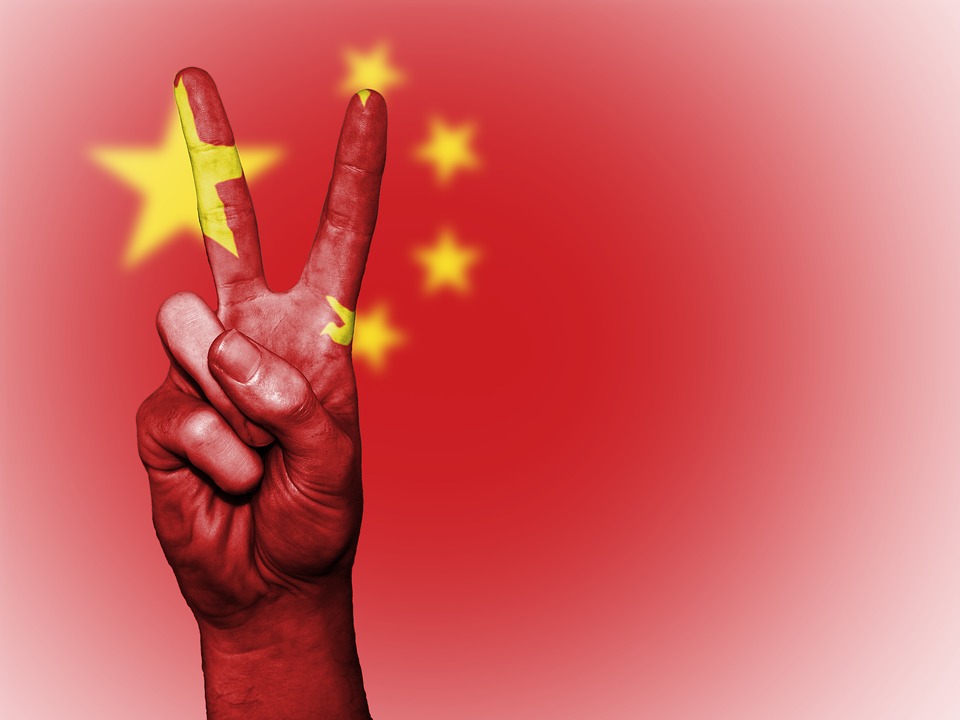 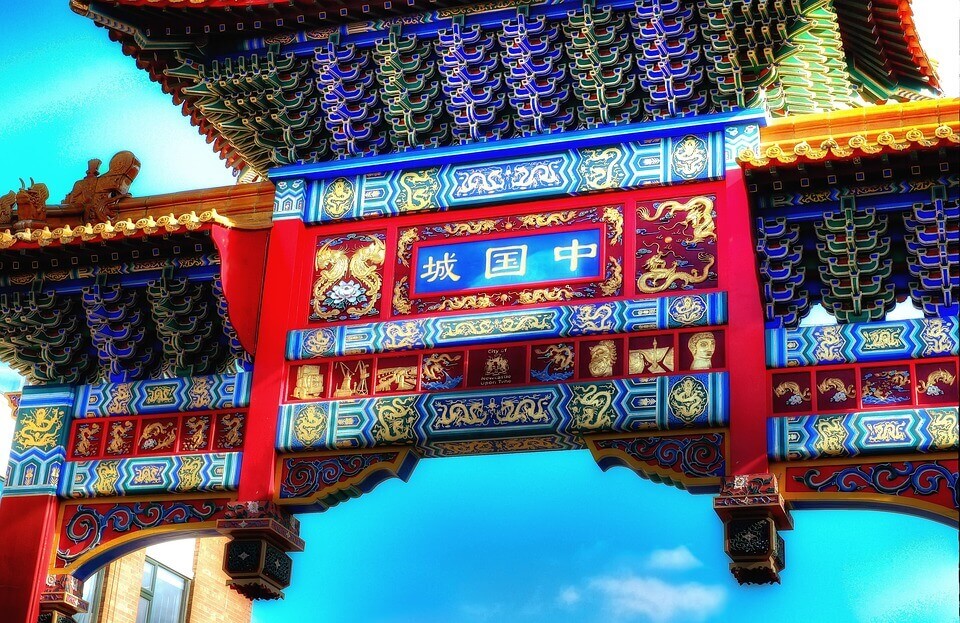 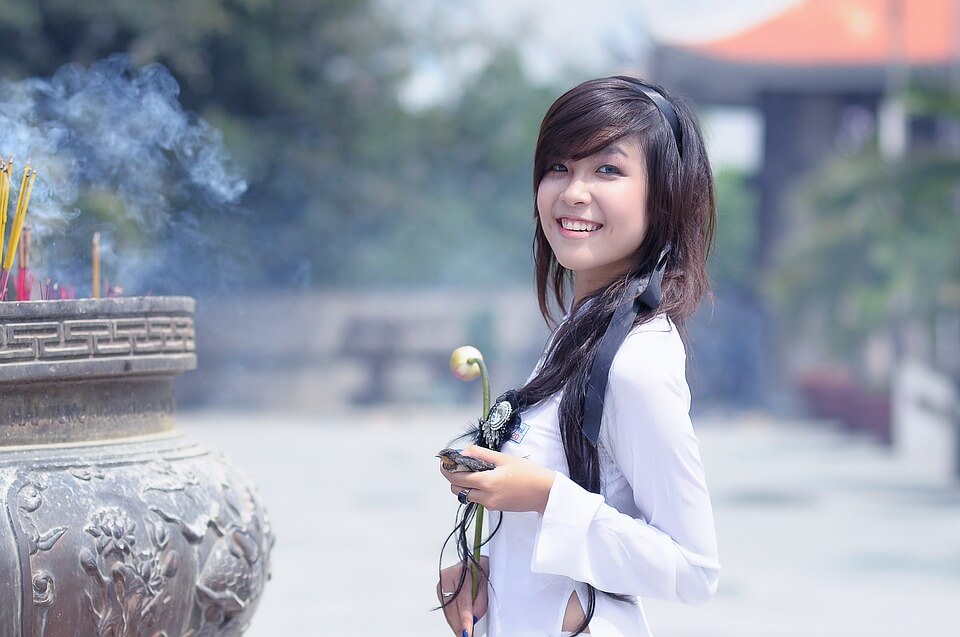 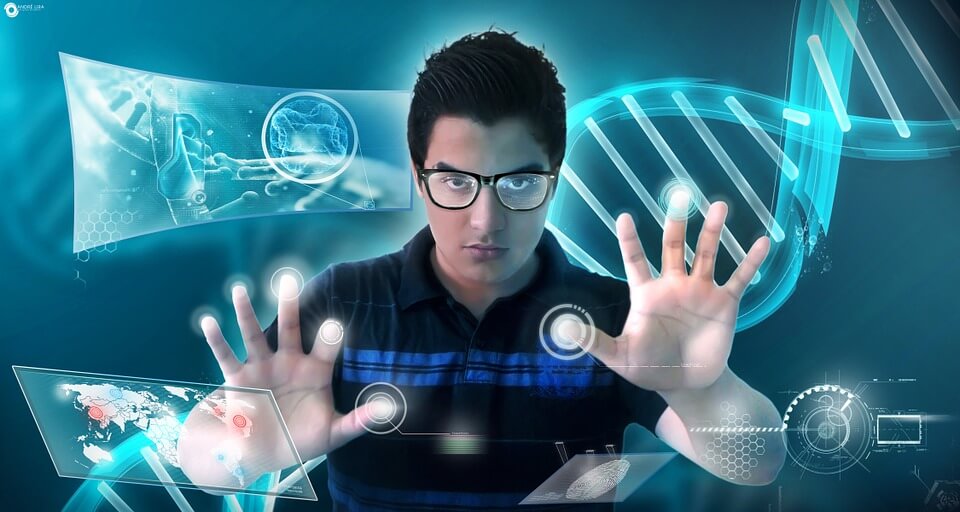 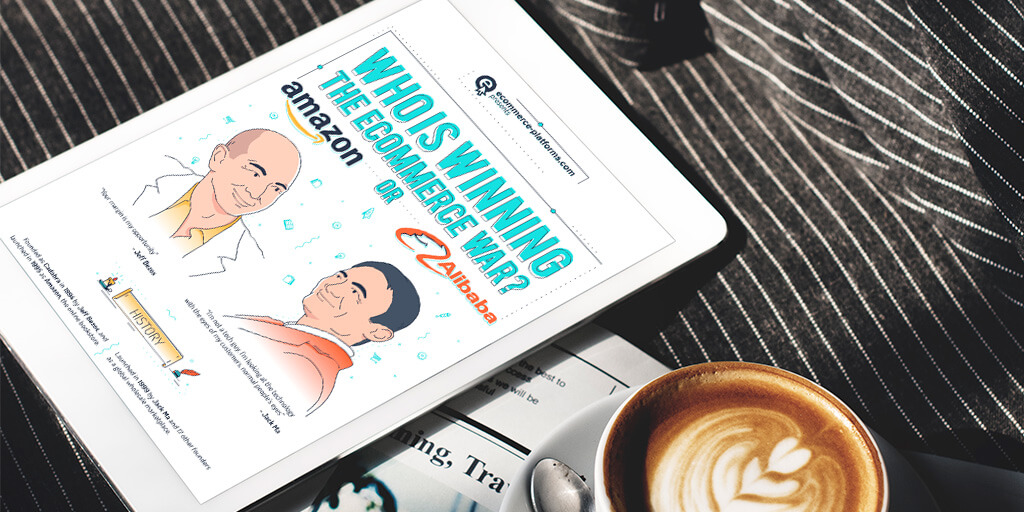 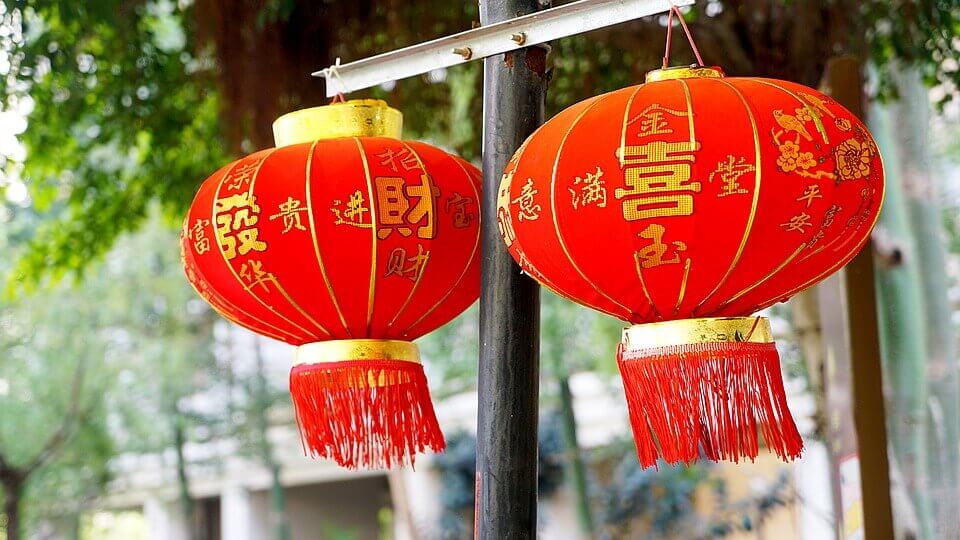 8 proven tips to increase sales on Amazon in 2022
How to use Instagram for ecommerce: guide for online sellers
Product localization for e-commerce: a definitive guide [FREE ebook]