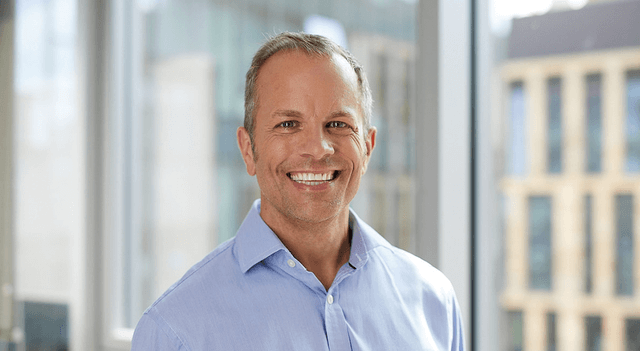 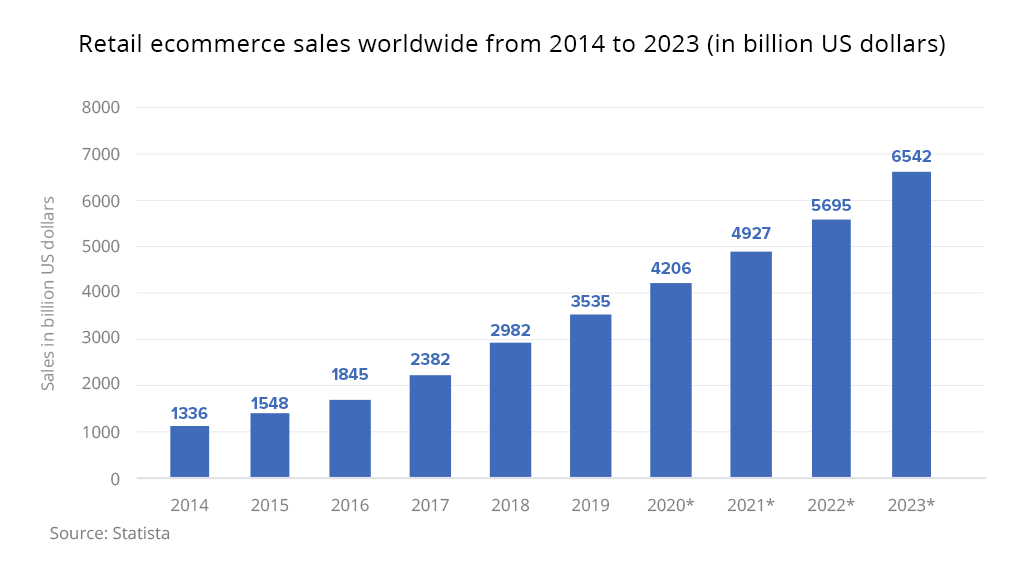 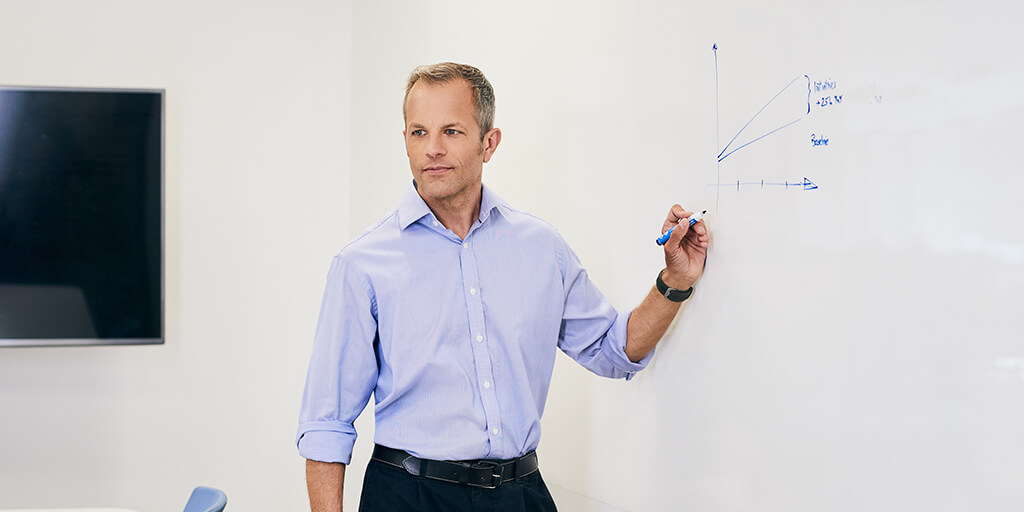 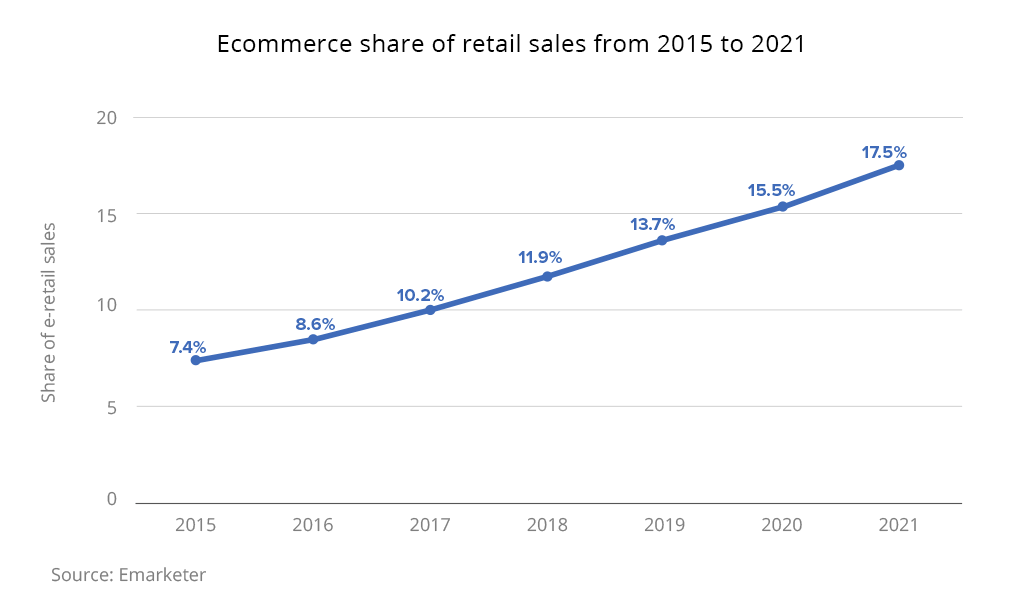 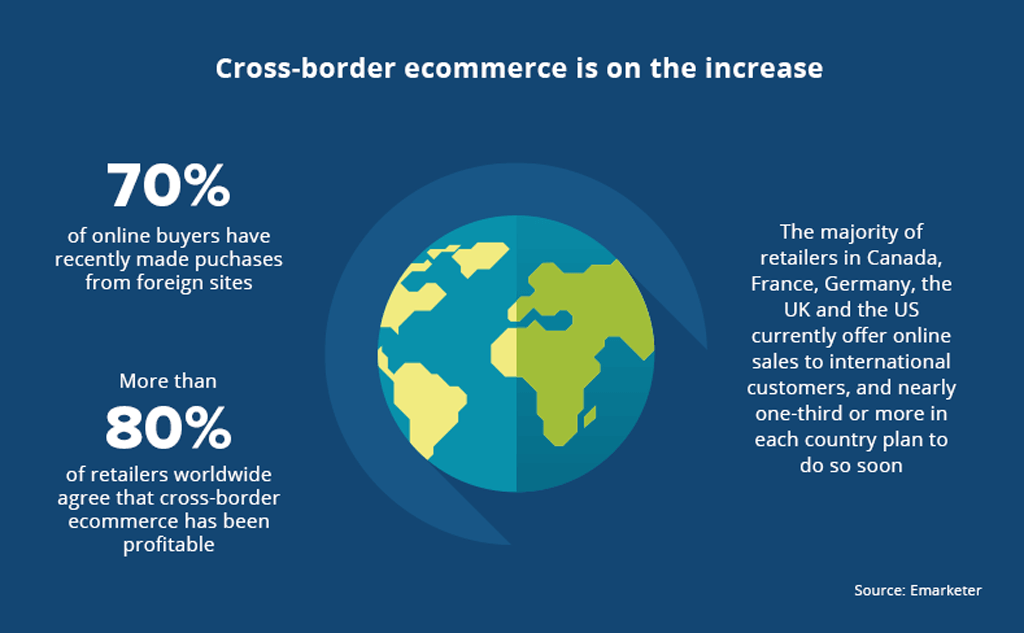 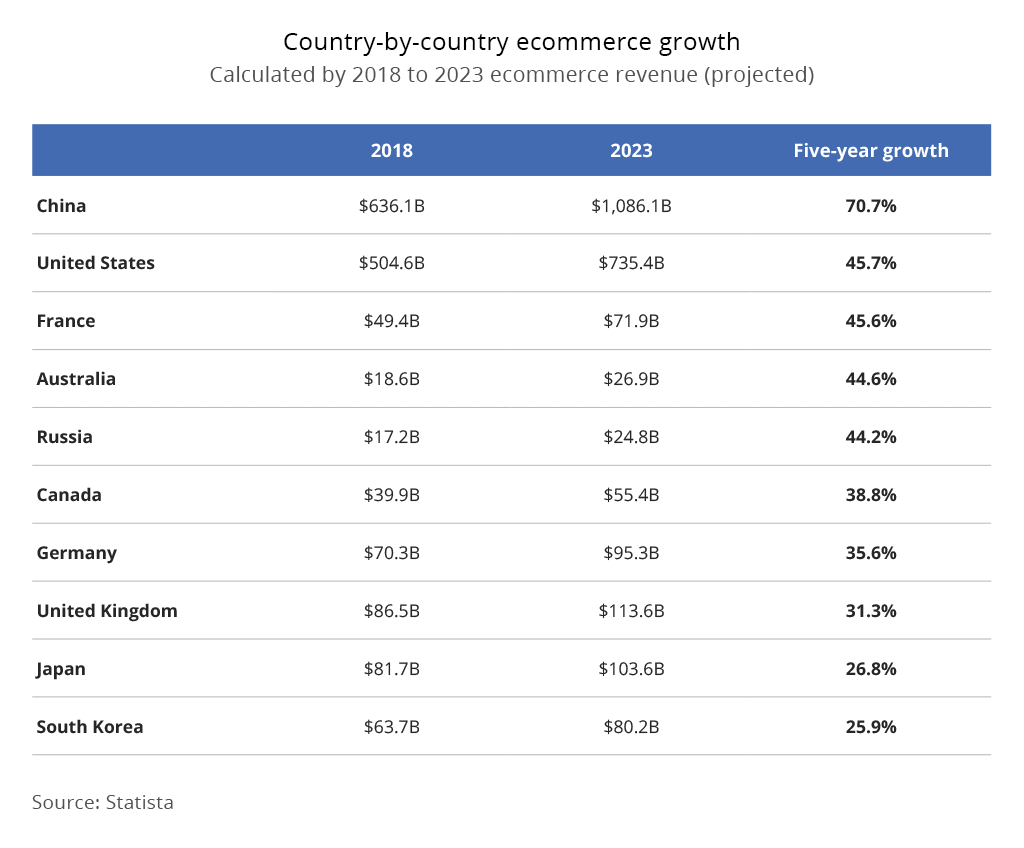 How Covid-19 has affected ecommerce: what to sell online (and where) in the new era [NEW research]
10 significant ecommerce statistics you need to know in 2022
Product localization for e-commerce: a definitive guide [FREE ebook]