We would like to present you with the monthly report on international sales for American sellers, carried out by Webinterpret.  This market analysis covers 3 topics which are useful to every American online retailer selling internationally:

Chart 1. International sales from January to August 2015 in the UK, DE and US

The last two months have been very stable for each of the presented markets. It is a great result especially because the summer season is known to be a slow period for international online sellers.  American sellers are still a few steps ahead of German and British sellers. August as the last month of the summer season is a good time to prepare for the busy school season and Christmas. German and British retailers are performing quite similarly in terms of overall sales made internationally.

Chart 2. How US international revenue breaks down between the top 10 foreign markets from January to August 2015 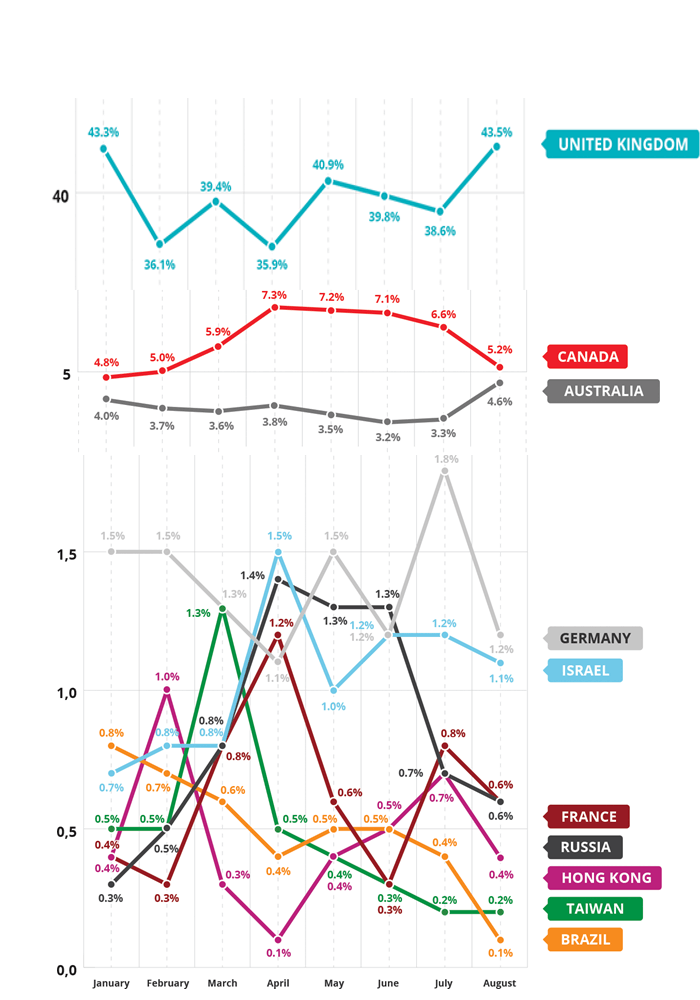 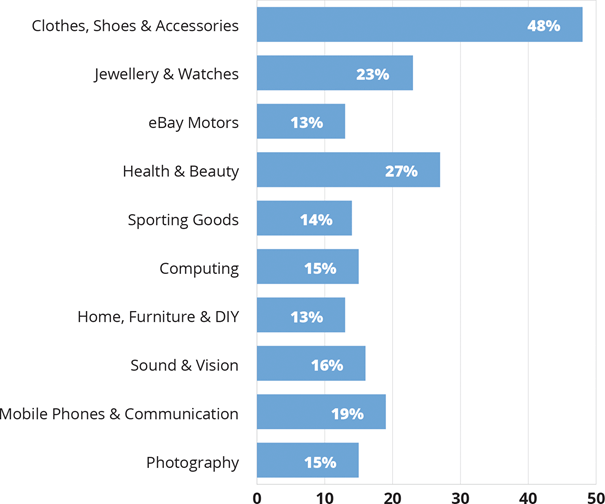 We encourage you to look at the whole unique data reported by Webinterpret here. Also don’t miss our next monthly report which will be released at the beginning of November!