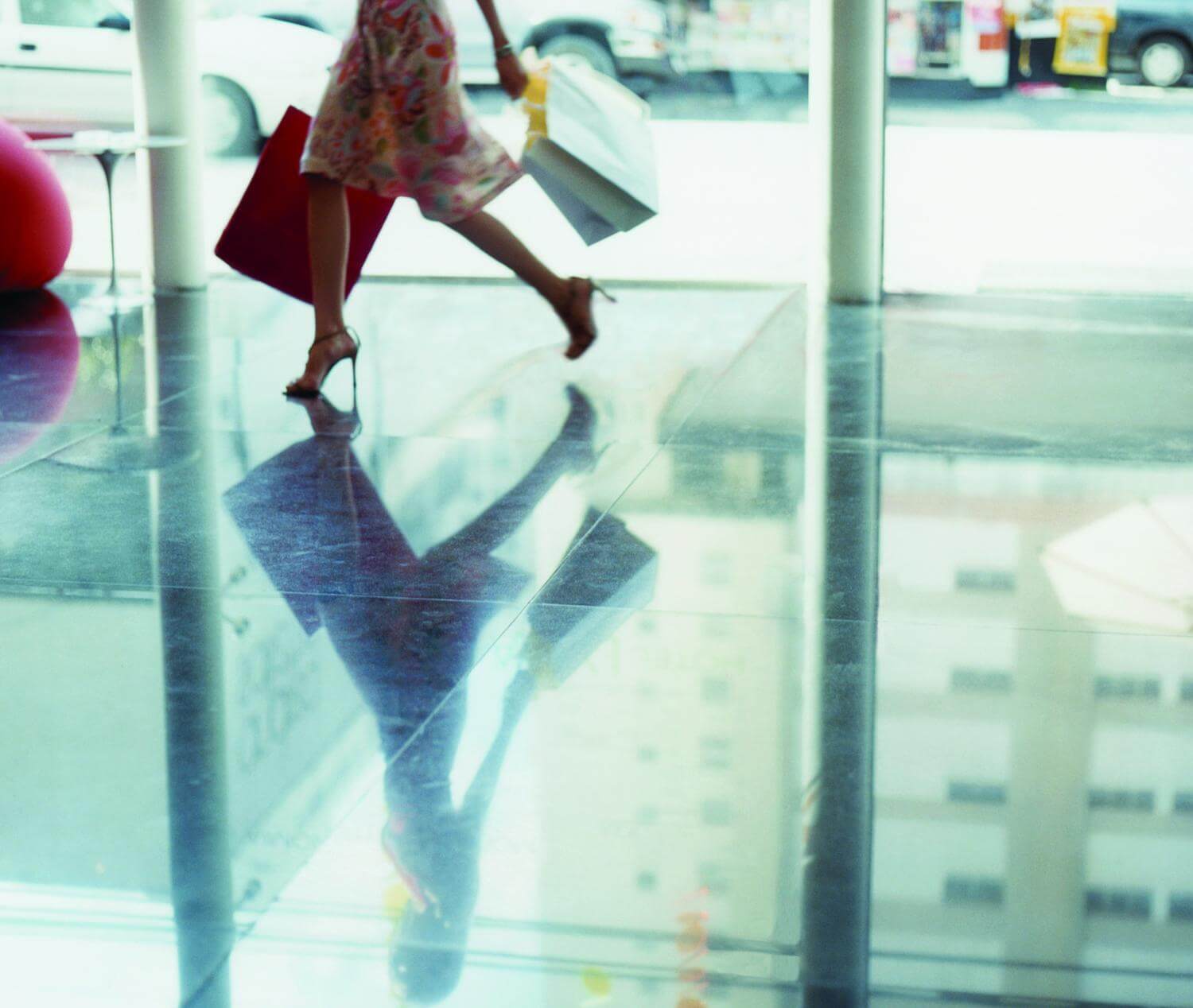 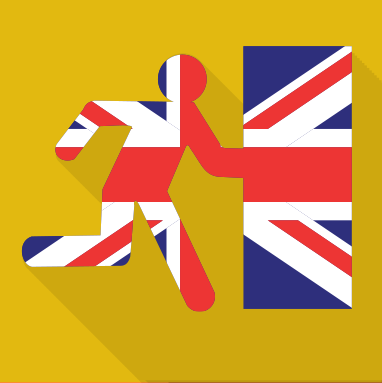 How to set up an eBay store: key facts & FAQs
8 proven tips to increase sales on Amazon in 2022
Selling online after Covid-19 & Brexit [FREE ebook]