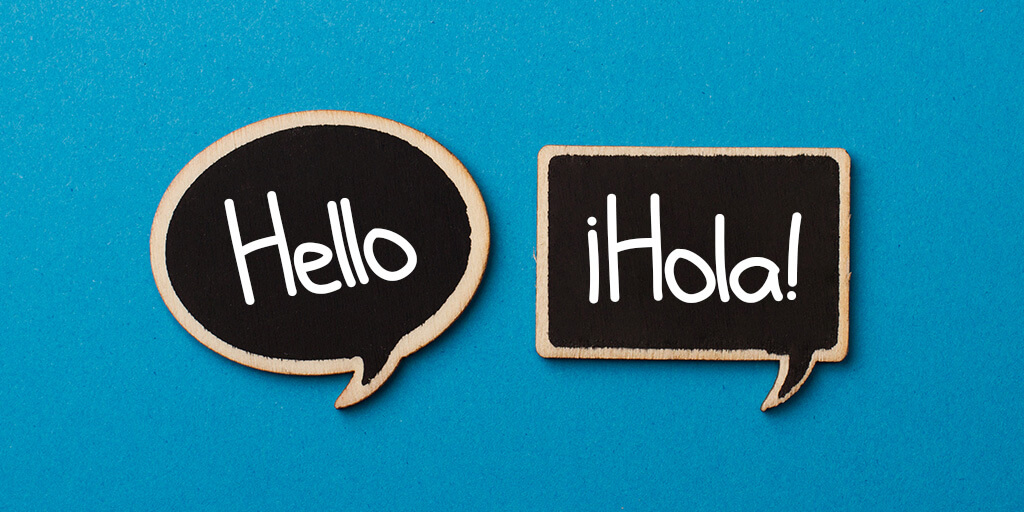 What to sell online globally after Covid-19 & Brexit: Download 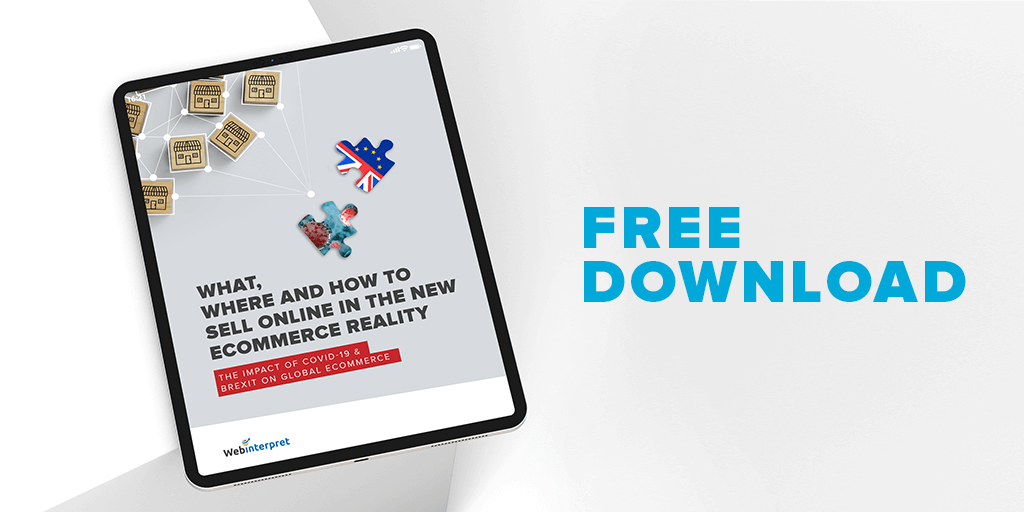 Download our guide to check what to sell online in Spain after Covid-19. 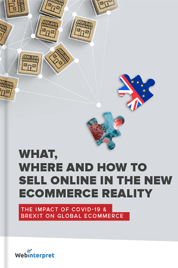 Learn how to sell online after Covid-19 & Brexit!