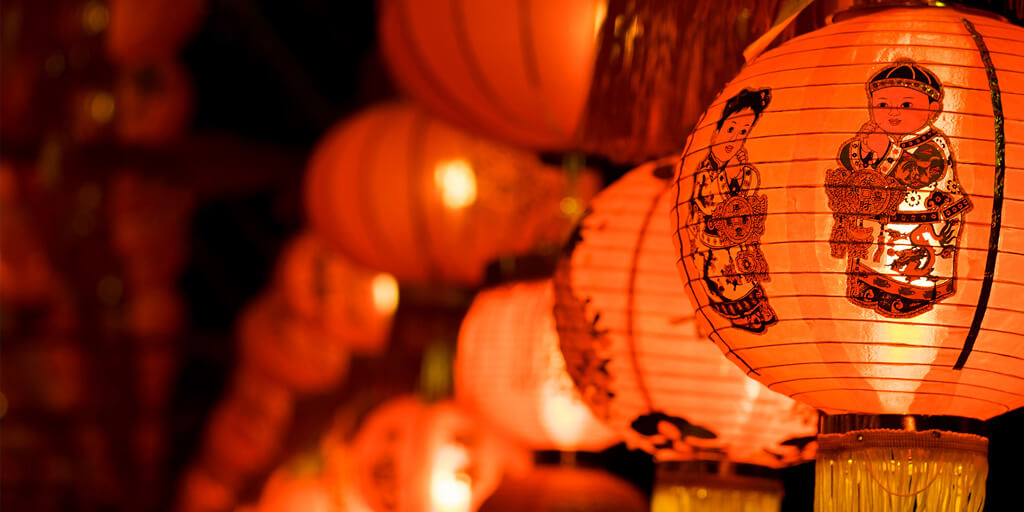 Is China’s Singles’ Day the future of global ecommerce?

Singles’ Day, the world’s biggest online shopping day, is coming closer. This anti-Valentine’s Day celebration held in China is a time when everyone, regardless of their relationship status, buys themselves gifts.

As usual, this year we can expect more eye-popping sales figures and more digital innovations. To many, Singles’ Day equals the future of ecommerce. 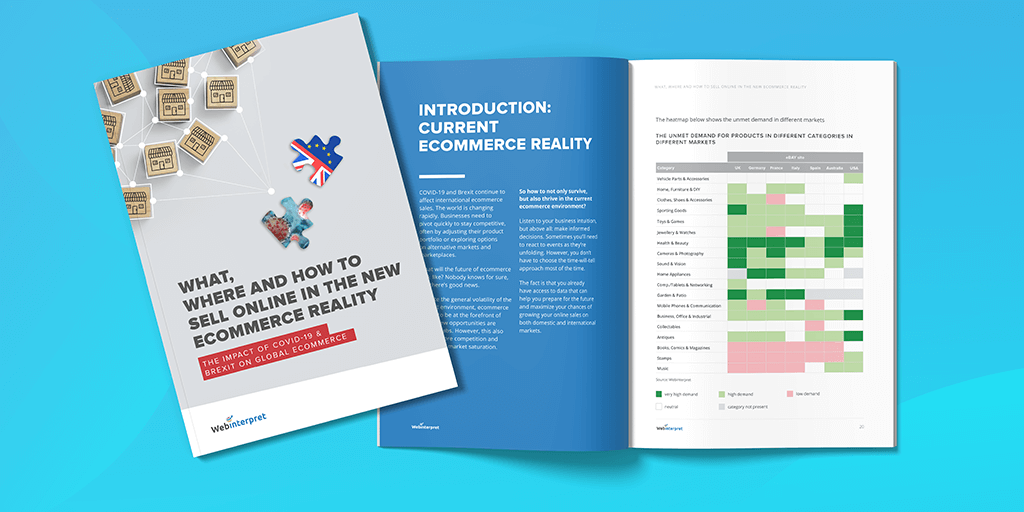 Both Cyber Monday and Black Friday’s sales results even combined (!), are nothing compared to what can be achieved on November 11 in China! 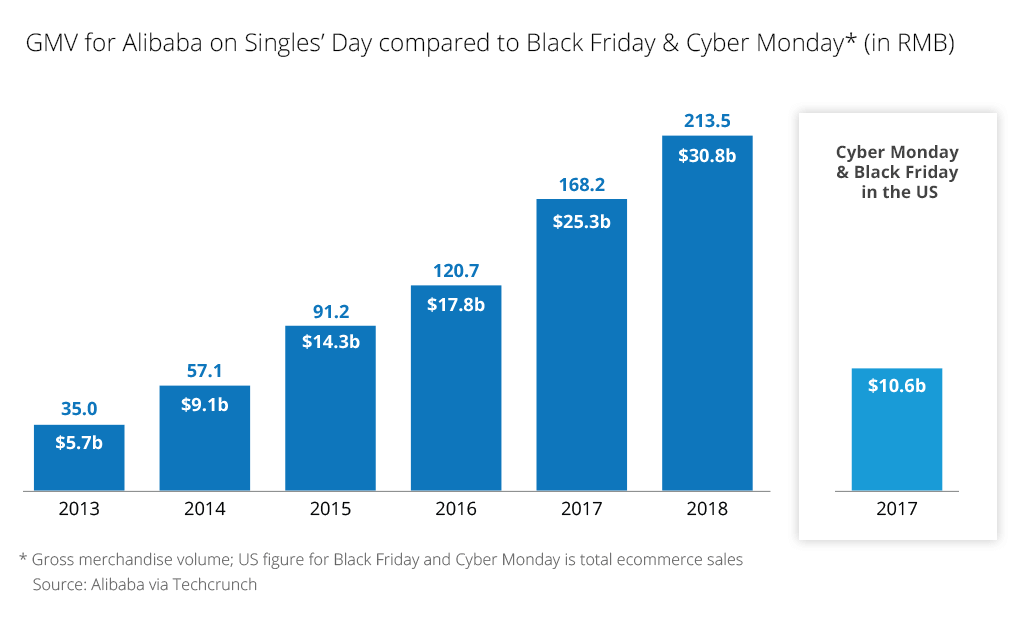 In 2020 Singles Day came as the Chinese economy continued to show signs of recovery after the outbreak of the coronavirus pandemic. It was the 12th edition of the annual Singles Day shopping event. Katy Perry headlined the event virtually. 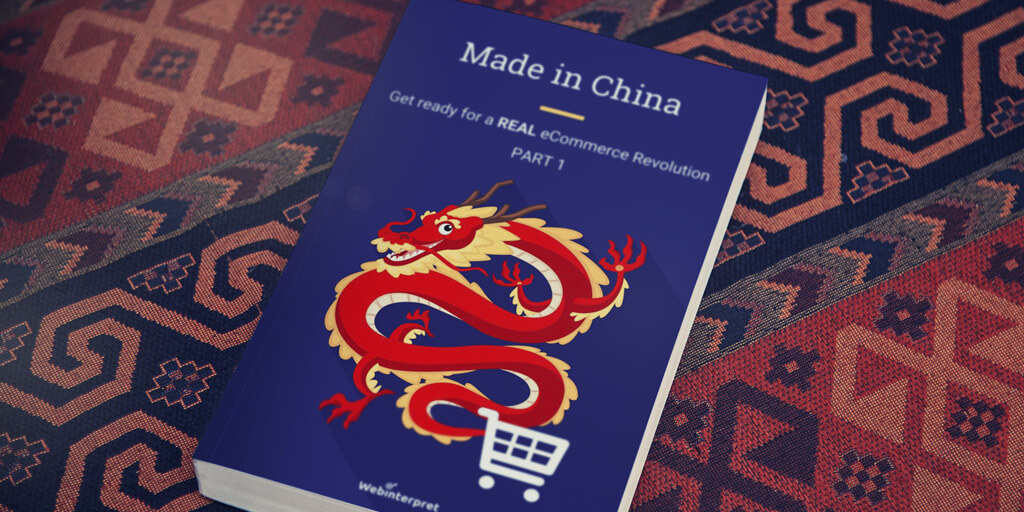 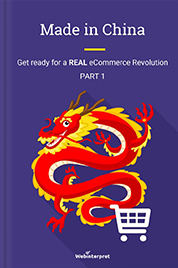