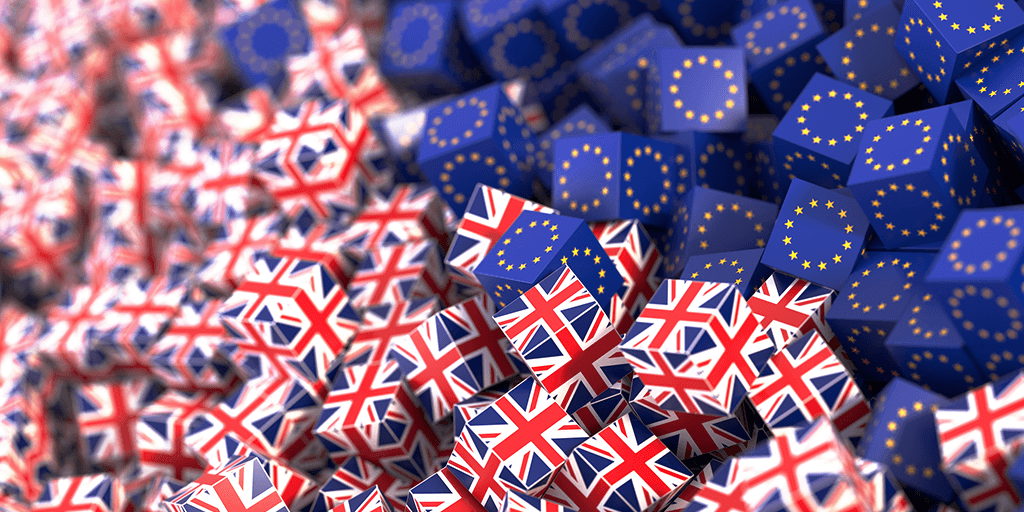 ‘Get Brexit done’ was the slogan that brought the Conservative Party in the UK a landslide win in the general elections, December last year. In line with that promise, the British Prime Minister Boris Johnson has pledged to complete Brexit by the end of 2020. That’s why we’ve prepared an article that provides you some insights, and a bit of guidance in the maze of deadlines, transition periods, withdrawal agreements and Brexit scenarios.

Naturally, Webinterpret will be updating you as the Brexit process progresses and the situation evolves, especially in terms of the future relationship between the UK and the EU becomes clearer. However, regardless of the outcome marketplace sellers can start to prepare their business, so they can best manage the changes.

Nothing will change for the online sellers selling to the UK, on the 1st of February 2020.

Yes, the UK in its entirety (England, Wales, Scotland and Northern Ireland ), will be officially leaving the EU on the 31st of January. However, the beginning of February only marks the start of the official transition period. This time will allow both the UK and the EU to trade and operate on current terms. It will also be an opportunity to find and negotiate a future relationship and a trade deal, effective from 31st December 2020.

Eight days after a spectacular win in the parliamentary elections, the Conservative Party won the vote in the British House of Commons (with 358 to 234), over the Withdrawal Agreement Bill. The Bill has undergone further scrutiny and cleared the final parliamentary hurdle. Subsequently, the European Parliament backed the Withdrawal Agreement on Wednesday 29, January, clearing the way for the UK Departure from the Block. 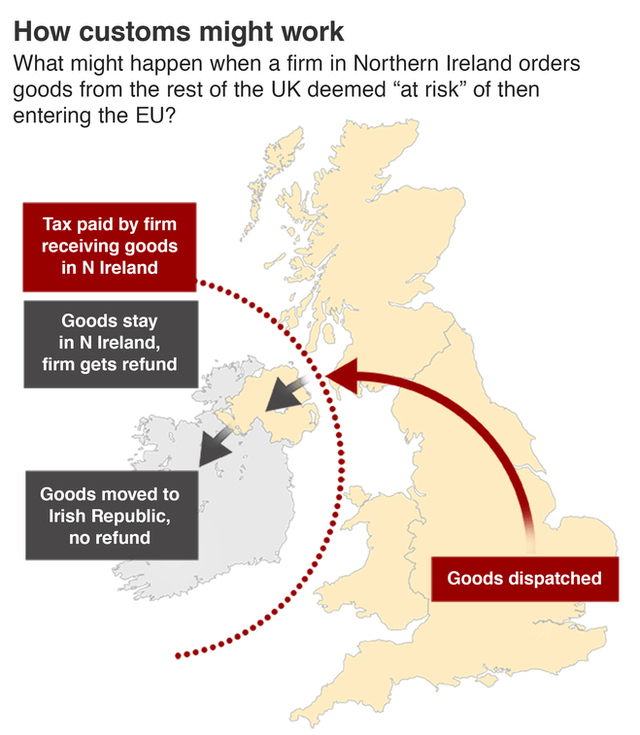 Undoubtedly, this year will see some intensified talks, lobbying and speculations about the future trade deal and the UK relationship with the EU. Different political parties, but also business, like marketplace sellers will have their various views on what would be the ideal scenarios for the economy, for them, their families and the generations to come. There is also a Ping Pong of amendments, claims, and conditions between the UK and the EU to be expected. Regardless of which direction the ‘divorce process’ will take, there are some key dates that have been set out in the Withdrawal Agreement, dates the online sellers both from and to the UK should watch out for.

A no-deal scenario would also mean that EU taxes, known as tariffs, would be applicable to most goods sent by UK businesses to the European Union. Those businesses would also lose today’s guaranteed access to the EU single market.

7 ecommerce trends on marketplaces to grow your sales in 2022
Top 10 online marketplaces in 2022: a guide to leading ecommerce platforms
Product localization for e-commerce: a definitive guide [FREE ebook]