Happy Friday! Time for the latest news, stats and updates from the eCommerce industry. 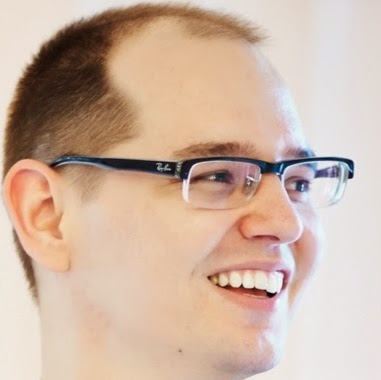 This data is regularly collected and reviewed by Lukasz Wrobel, an economist specialising in data science, financial markets and eCommerce. He is passionate about following and analysing the latest trends and numerical data.

This week a few updates related to the economy in relation to eCommerce.

U.K. retail rises for 35th month in a row

In March, U.K. retail sales increased by 2.7% compared to March 2015 which was the 35th consecutive month of year-on-year growth. The main supporting factor for British consumers is the continuation of price decreases: on average they were 3% lower than the year before.

Retailers have cut prices for 21 consecutive months, which was most significant at petrol stations (-9% vs. March 2015). The only category of stores experiencing a strong drop in demand was “Textile, clothing and footwear stores” where sales decreased by more than 6 %.

The growth of the US eCommerce market

Online sales accounted for 7.3% of total retail sales. To compare, in 2014 it was 6.4%. According to the U.S. Department of Commerce, this was the sixth year in a row with eCommerce growth of approximately 15%.

The UK and the Brexit

The euro fell in April against the British Pound for the first time since November 2015. After reaching the highest rate since late 2014, the value of the euro fell to 0,78 GBP.

The speculation about a possible Brexit raises questions about the mid-term perspectives of the UK economy as the EU membership referendum approaches.

For more information, check out the following articles:

Brexit impact on ecommerce: actionable checklist for UK sellers
Selling online after Covid-19 & Brexit [FREE ebook]
The impact of Brexit on global ecommerce in 2021: what comes next?